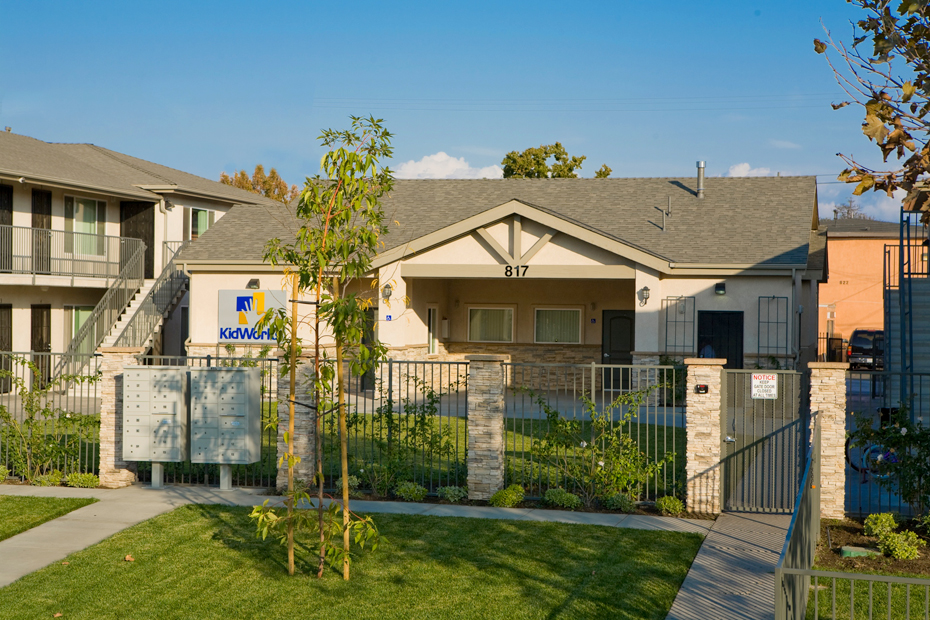 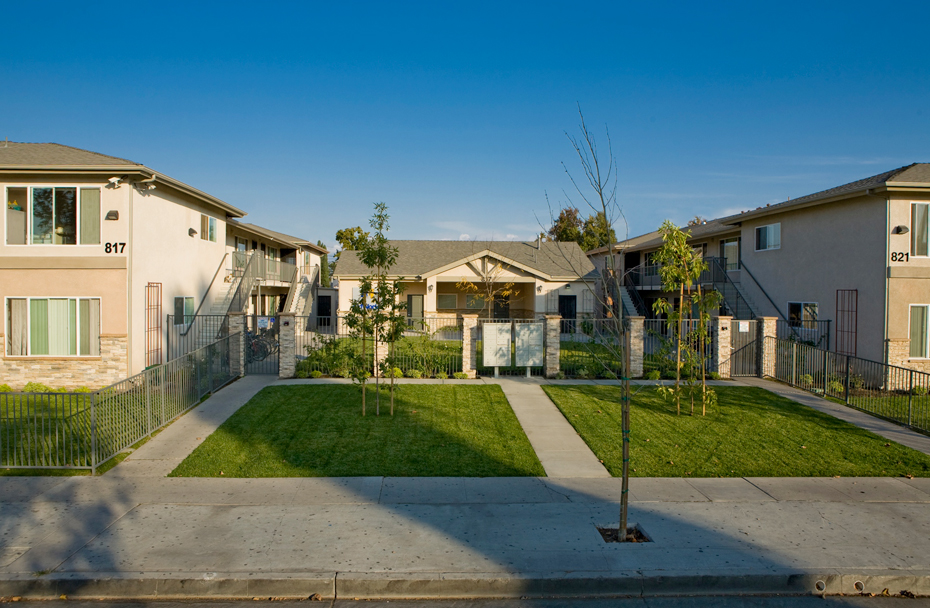 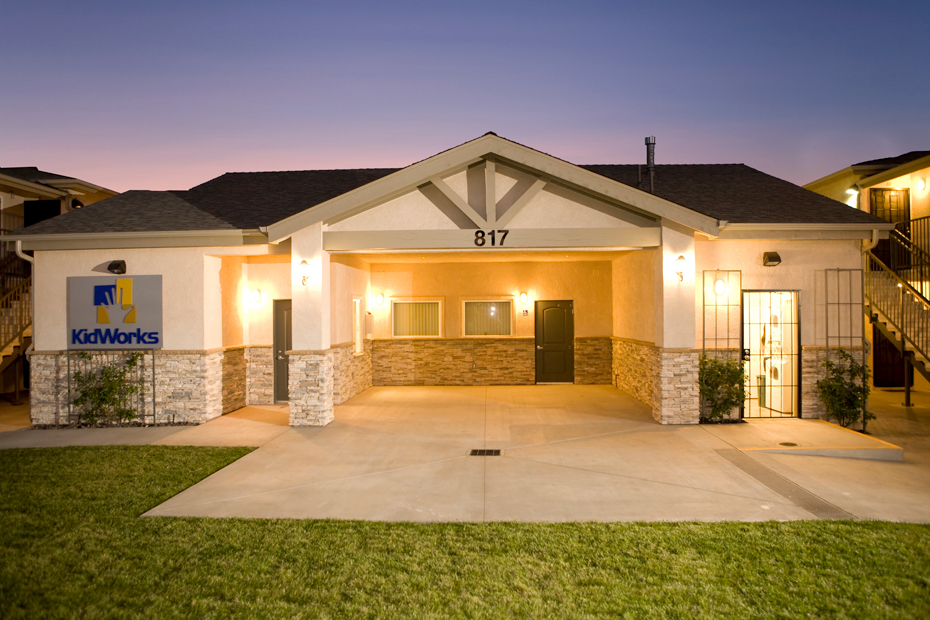 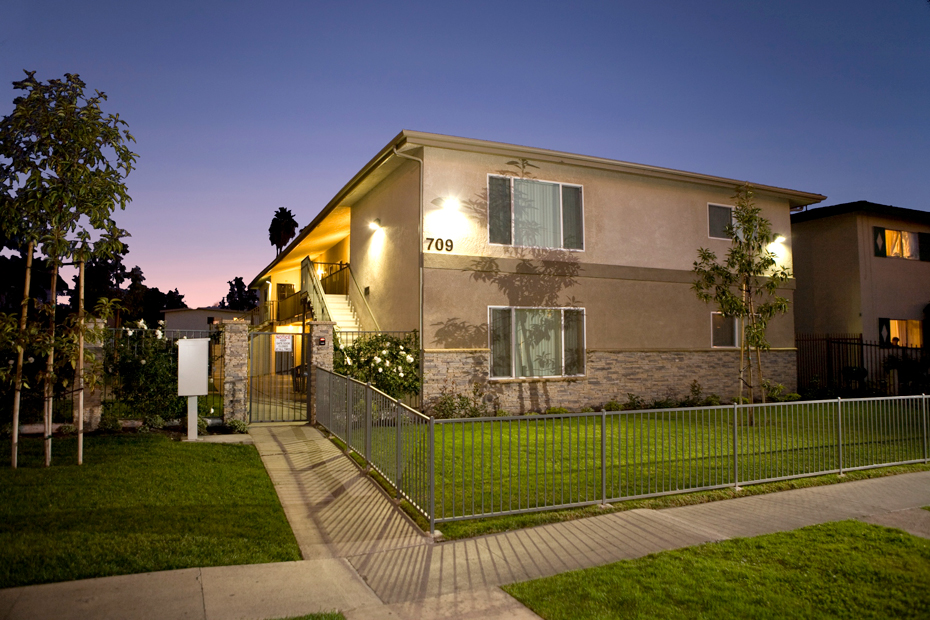 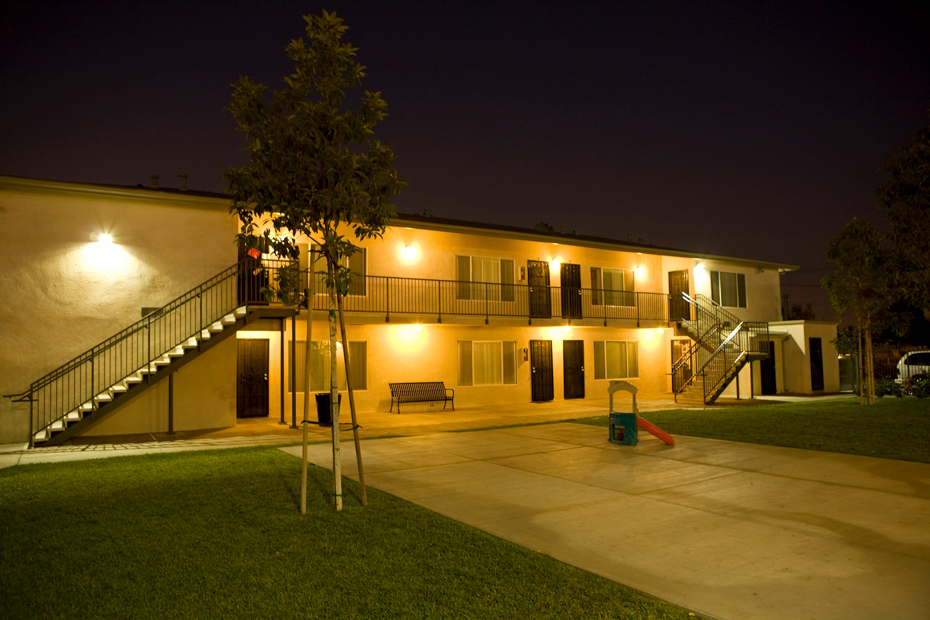 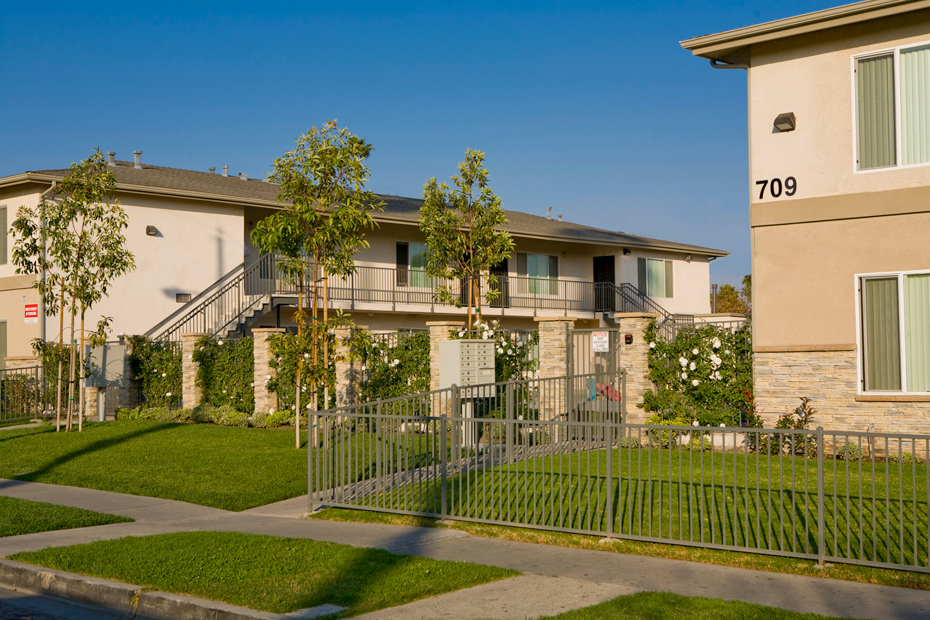 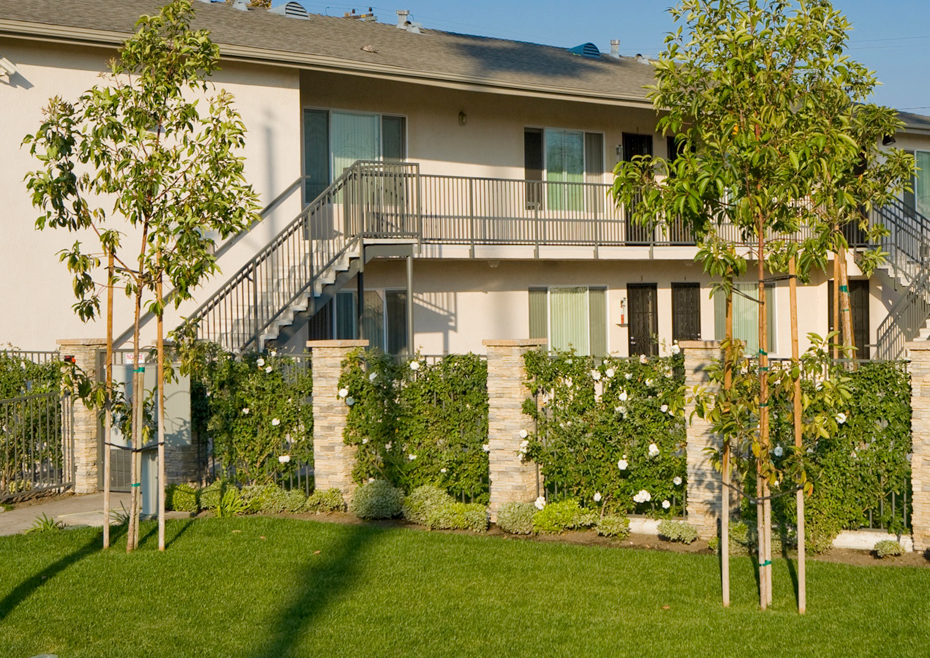 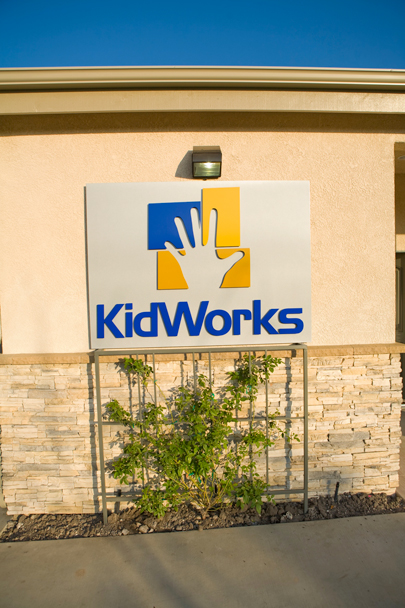 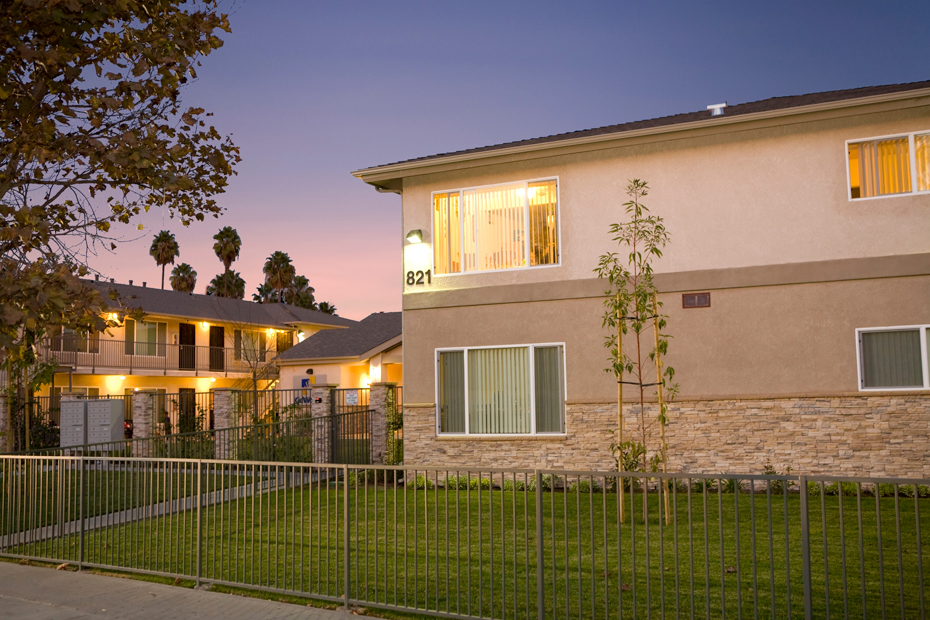 The revitalization of the Townsend and Raitt neighborhood began with the acquisition of five multifamily buildings. C&C Development and Orange Housing Development Corporation, working in conjunction with the City of Santa Ana, identified and acquired highly visible, problem properties for the first phase. Through the efforts of the developer, city staff and the Santa Ana Police Department, a neighborhood association was formed to identify and target specific issues within the community.