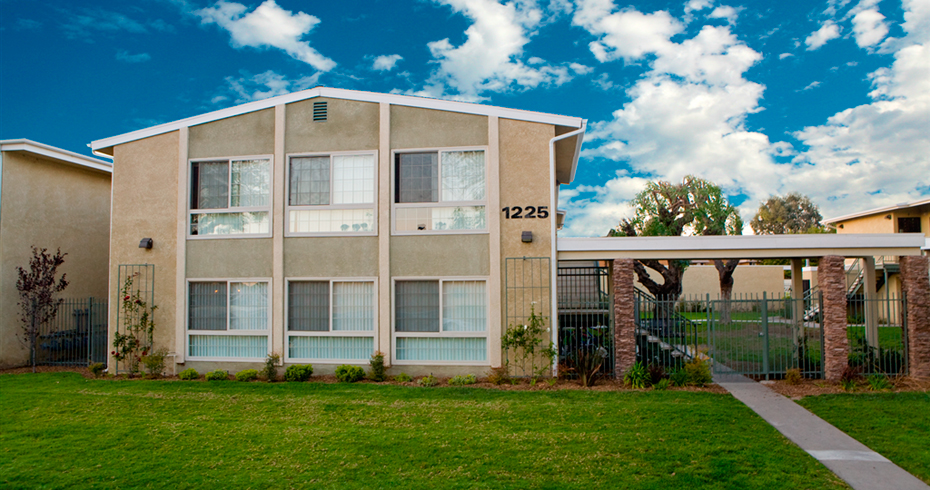 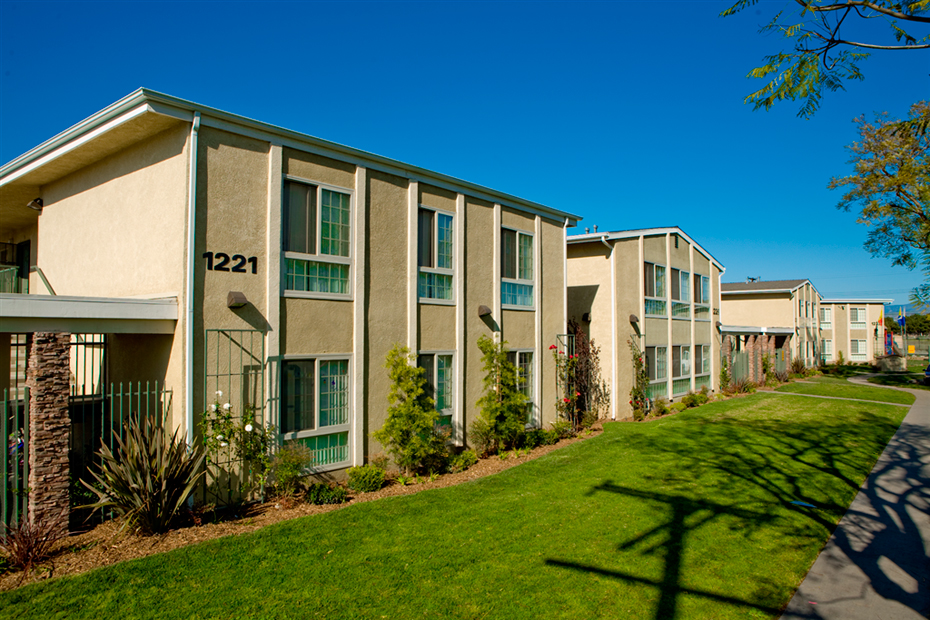 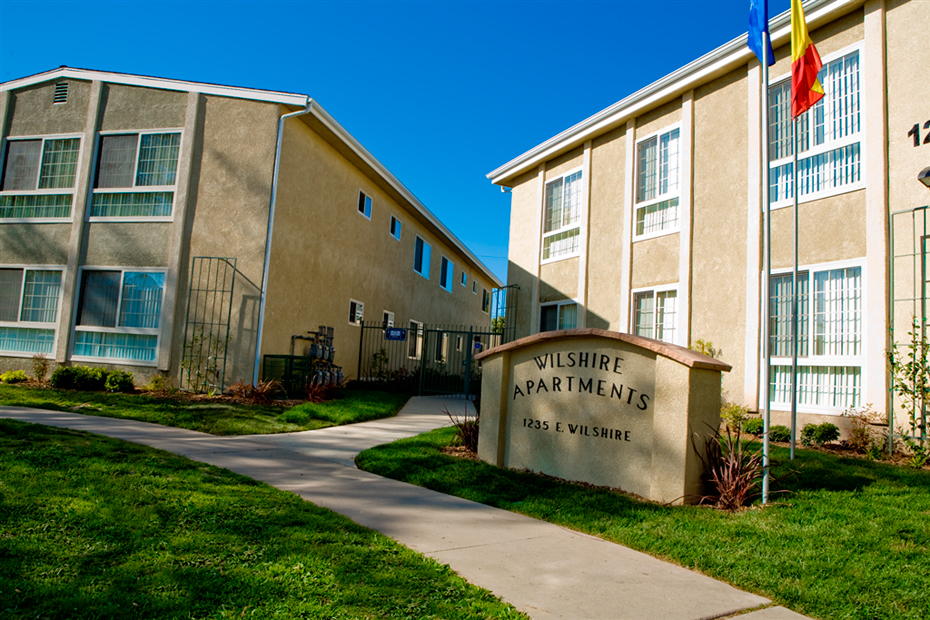 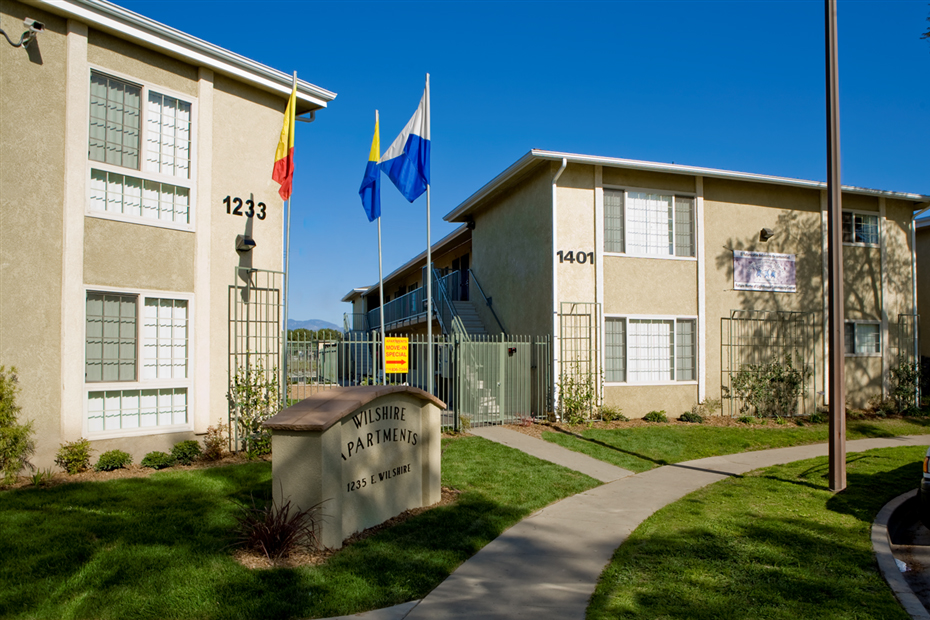 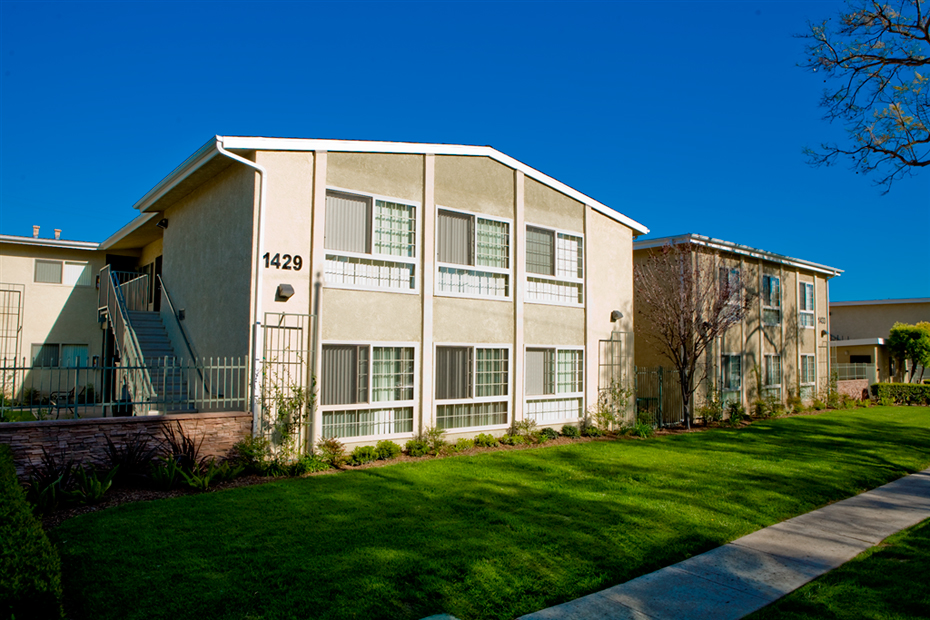 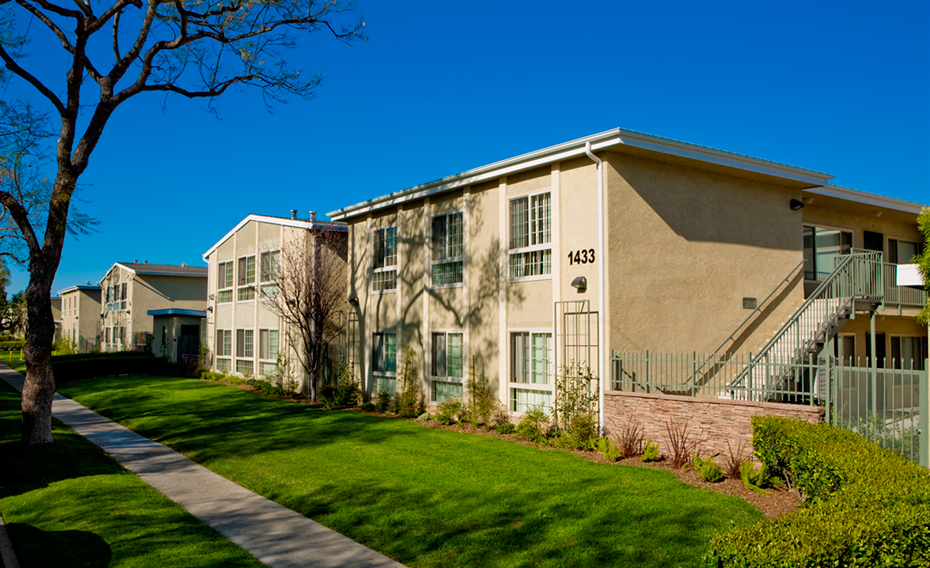 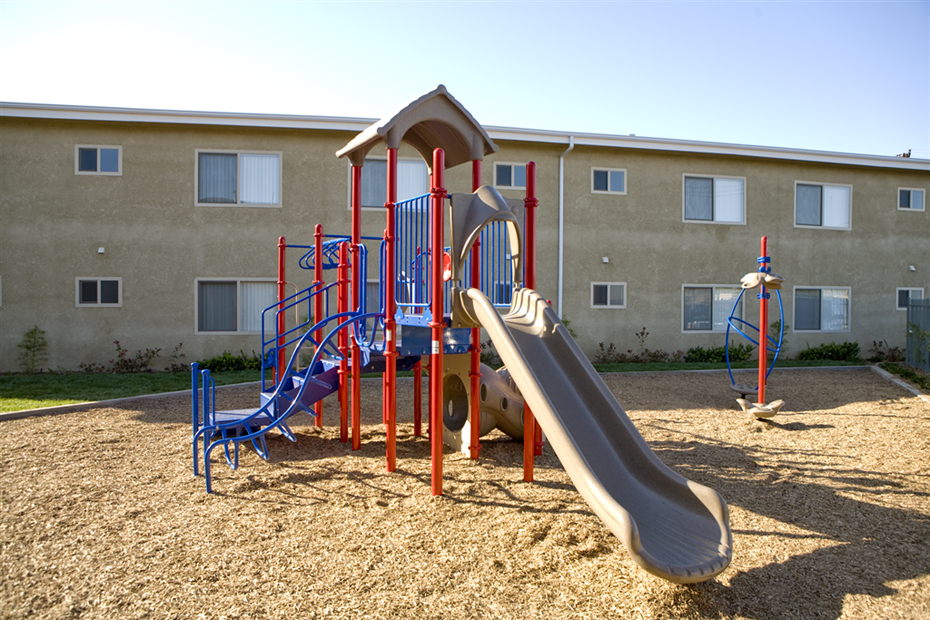 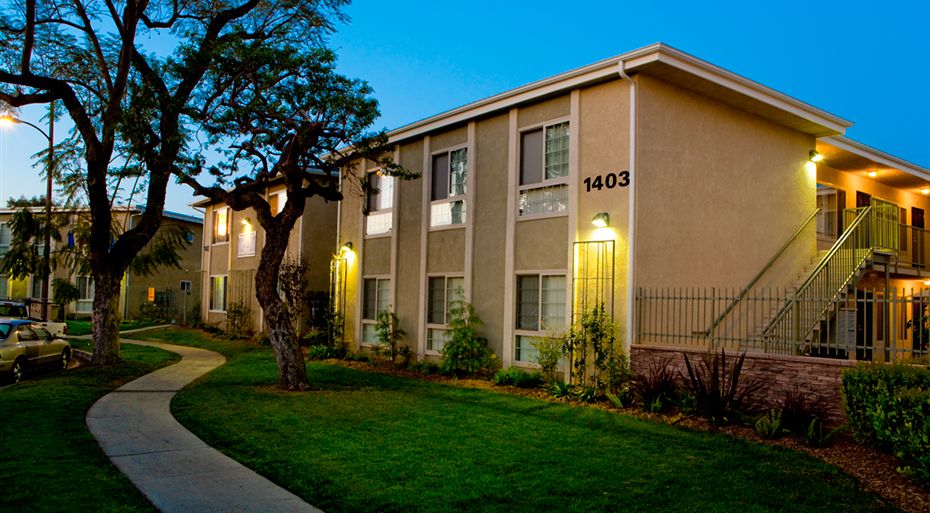 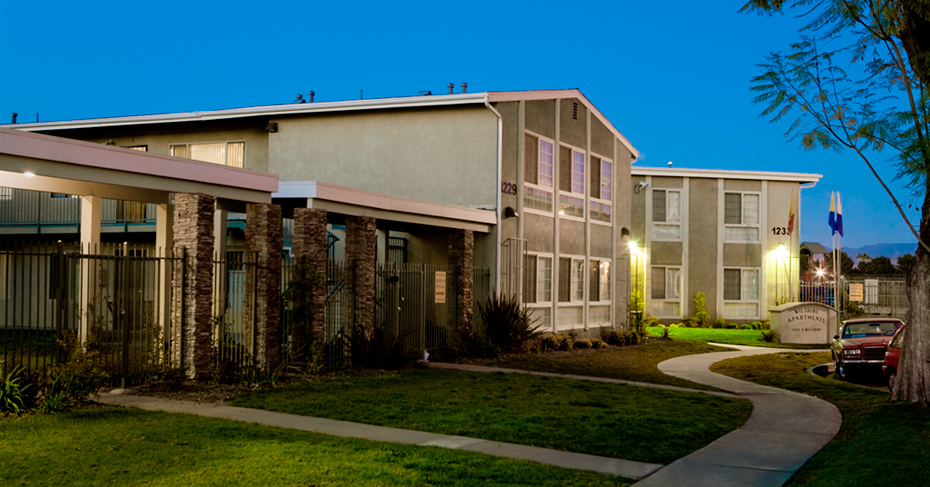 The Wilshire/Minnie Apartments was originally built as military housing in the 1960’s and consisted of 164 one-bedroom units within 17 individual buildings. C&C worked with the City of Santa Ana to redesign the existing units to reduce the overall density by combining a number of the one-bedroom units into two, three and four-bedroom units.

In addition to the apartment reconfiguration, the project included a major rehabilitation of the buildings and units. There is an on-site learning/computer center operated by Lighthouse Learning Centers that host a variety of after school and adult programs for the residents as well as the surrounding community. Wilshire/Minnie is located within two blocks of two elementary schools, a municipal park, and is also conveniently located along a transportation corridor.